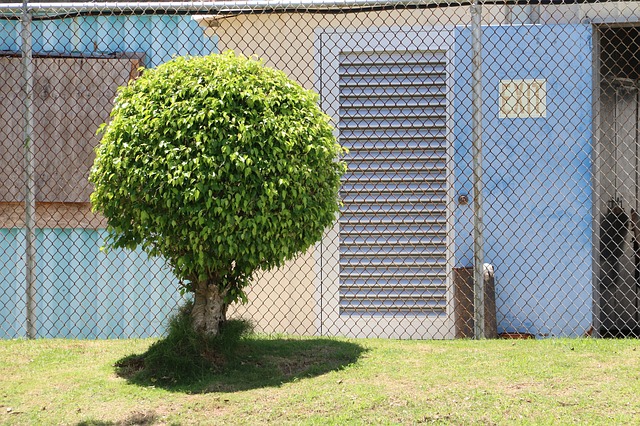 Best Way to Prune Trim and Shape the Shrubs

It is a fact that shrub is an essential part of our garden and thus maintaining them is the foremost rule when planning a landscaping garden it will be a good way to commence your new routine which includes taking the best care of garden and it will also be an excellent idea to employ the professional for this task. Hedge cutting in Dublin is easily assessable and affordable.

When starting one must remove all the dead, diseased and damaged stems from the plants as soon as you find them because an insect which in return spread diseases and water sprouts, crossing branches are also to be removed.

Pruning is one of the essential steps while maintaining a garden. Using a sharp clean tool and making the cut is compulsory to resist disease from spreading.

To establish a good and vigorous garden early pruning can be constructive the growth of the plants will be balanced. Most of the evergreen plants don’t need the influential pruning however shorting of the long shoots and removing of dead and damaged stems always helps though plant-like Deciduous needs thorough pruning.

There are some shrubs which are not pruned regularly accumulate masses of old deadwood like Buddleja and Forsythia and thus to rejuvenate these plants one need to cut them during the dormant season. To maintain these old shrubs first cut the dead, diseased and crossing stem and after that cut the lingering number of stems by half when shrubs are aged the difficulty level of survival increases.

Professional relating hedge trimming in Dublin can be found and are required regularly to maintain the beauty of the garden most of the hedges need trimming be it Laurel Family, Cypress family etc. there are two most basic steps are taken while trimming.

There are different ways you can cut the hedge and the most basic of all is a straight line. If you are going for the straight option than you may take something as a guide, for example, your house or siding or you can also use strings. After choosing set those along the hedges but remember not to set them too deep in the cover. Better use strings to a position at a level if you want perfection.

Now that you have arranged everything then slowly run the trimmer along the top and sides, let the blade do the rest of the work but remember to keep a base wider and to step back once in a while.

Shrubs trimmed create decorative shapes, giving it a whimsical atmosphere. As I have mentioned before there are various other geometrical shapes you can give the shrubs to make your garden, patio or entryway look grand. Some of the simple forms of the shapes are square, rectangle and globe. To give it a much more grandeur look hire a professional of hedge cutting in Dublin.